Rep. Cathy McMorris Rodgers serves Washington State’s 5th congressional district. Even as the highest ranking Republican woman in the House, Rep. McMorris Rodgers returned to visit Eastern Washington for a town hall forum at the Foley Institute on May 3rd.

arack Obama’s legacy and the rise of Donald Trump

In this talk, Professor Justin S. Vaughn questioned what the legacy of Barack Obama would look like, if it helps to explain the rise of Donald Trump, and if the phenomena is inter-related. View More 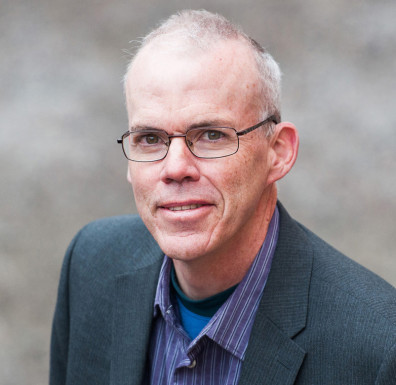 Climate Change: A report from the front lines

Bill McKibben, one of the most prominent environmental activist at work today in the United States, spoke on activism and the political challenges. McKibben has organized approximately twenty thousand demonstrations around the world, with his latest campaign against the Keystone Pipeline rallying even more protestors every day. View More

Dr. Ole R. Holsti discussed when large nations invade smaller ones, and focus on the U.S. invasion of Iraq in 2003. View More 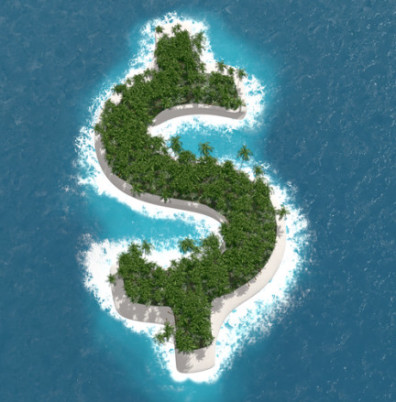 Nancy Rodriguez serves as director of the National Institute of Justice and returned to WSU, her alma mater, to speak at the Foley Institute. This Distinguished Lecture Series addressed police brutality and the future of criminal justice. View More

Author Paul Loeb visited the Foley Institute to explain “how community involvement and citizen activism can give back a powerful sense of connection and purpose.” Loeb is the founder of Campus Election Engagement Project, taking on the task of exposing more college students to the election and campaign process. View More

Like the rest of the nation, Olympia has become divided and polarized along partisan lines. What effect does this have on the ability to address pressing policy issues and pass meaningful legislation? What is the Washington experience and how does it compare to other states and the federal government? View More

Law and Morality: The regulation of private behavior

Christopher Tollefsen, Professor of Philosophy at the University of South Carolina, examined the principles that should inform the law’s regulation of private behavior. View More

Our panel of experts discussed the ethical questions around using fetal tissue for scientific research. The series was an opportunity for discussion and insight into controversial issues at the crossroads of science and public policy. View More

The United States and Latin America: Drug Wars and Warriors

Professor Suzanna Reiss addressed the how the ‘war on drugs’ evolved over time and why has it continued even against all evidence of success. The discussion revolved around the history of the war on drugs and the profits it has generated for large institutions in the US and elsewhere. View More

Jihad in Mali: The Holy War of Amadou Koufa