The Institute supports research on public policy and democratic institutions through endowed professorships, research fellowships and scholarships, as well as through sponsorship of research conferences and interdisciplinary research partnerships. A focus of the institute has been on the quality of democracy, and the role of civility in America.

Anger and Division in American Politics

Can incivility be good for our democracy? 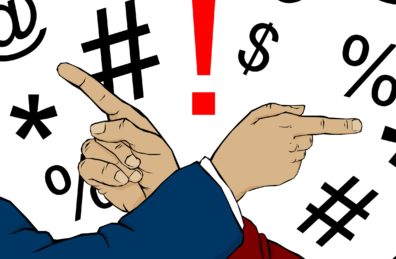 One nation, divisible: The polarization of the American electorate 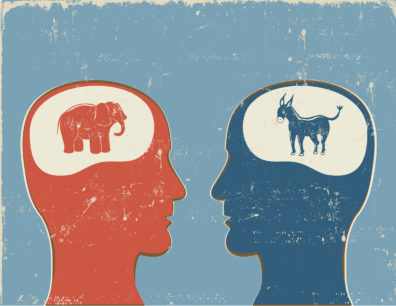 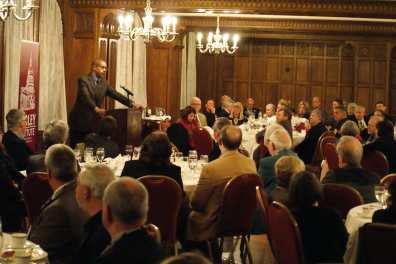 The Foley Institute, in partnership with Humanities Washington and the Idaho Humanities Council, hosted a major conference in Spokane, March 3-5, 2011. Funded by a grant from the National Endowment for the Humanities, the conference was part of a month-long national dialogue on civility and democracy sponsored by the NEH during March. Find more information and recordings of the conference here. 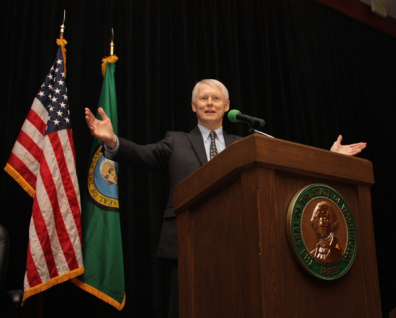 The Foley Institute is honored to announce the creation of the Sam Reed Distinguished Professorship in Civic Education and Public Civility.

Sam Reed, a WSU alumnus, served the citizens of Washington for over 34 years in public office, first as county auditor for Thurston County and for 12 years as Washington’s Secretary of State.

The professorship, the fourth to be housed in the institute and the first created since the institute was initially established, recognizes Secretary Reed’s years of dedicated public service and his extraordinary commitment to civility and civic education. Find out more here.