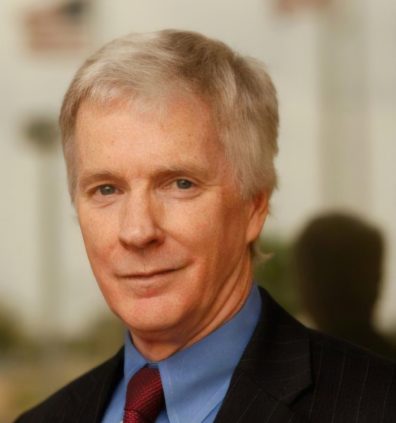 He explained that when states fail, political actors move towards the “empty space” to seize power and gain control. One of the problems was, he suggested, that colonizing countries such as France and Britain were not interested in building democratic institutions and laws, but rather to enrich themselves. After the failure of colonialism, a political vacuum gave way to the fall of monarchies in the Middle East. Arab Nationalists rose to power in countries such as Egypt, Iraq, and Libya. Militaristic leaders such as Colonel Gaddafi ascended to power in Libya, along with rises of communism in Yemen, and Arab socialism in Syria and Iraq.

Crocker argued that elections alone do not create a democracy. The creation of democracy requires institutions and laws for the people of a state to self-govern, before figuring out election processes. While states with the most power strive to remake the world to advance their own interests, democracy requires interests of the people as well. Essentials of democracy include security, economic opportunity, social services, and individual liberties.

He discussed Islamic State, and how in the summer of 2014, they sent delegations into hospitals to learn how to provide services. The delegation asked the hospital staff about information on medical inventory, nurses, doctors, and medical qualifications. Islamic state understood the historical legacy and tried to show they were going to govern in a style that helped the people. However, Islamic State’s extremism and United States military pressure led to Islamic State’s collapse. In the future, ungoverned space provides opportunity for Islamic state to possibly return, if not the Islamic state then another group will rise to govern. 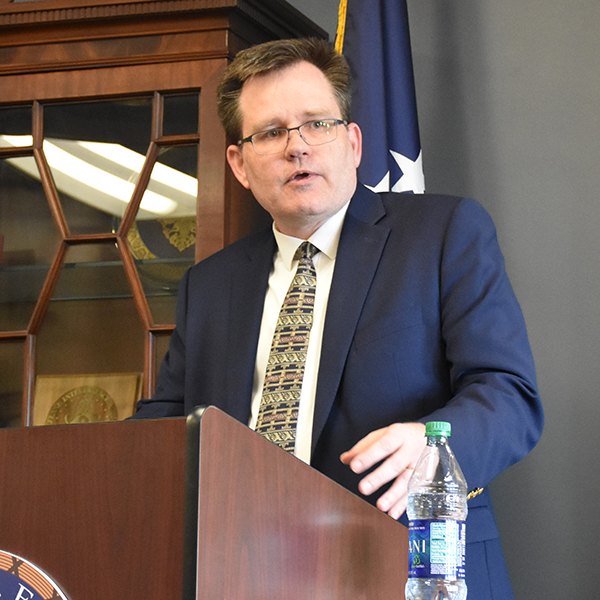 Keith Whittington, award winning author and professor of politics at Princeton University spoke about what scenarios qualify as a constitutional crisis and how the U.S has dealt with them throughout history.