The Foley Institute is the host organization for this regional political science group that holds its annual meeting in the fall.

The aim of the Association is to encourage the study and effective teaching of Political Science in this region; to promote closer relations between academic political scientists and public officials; and to achieve greater utilization of political scientists as experts in the field of government.

You can read a history of the association, compiled by Don Balmer, Eliot Dickinson, and Curtis Johnson here.

Contact the Foley Institute’s Assistant Director, and Executive Director of the Association, Richard Elgar by email, or call 509-335-3477.

Area of interest: American Politics, with a special emphasis on Congress and interest groups.

Area of interest: Everything from gender in the election process to the mail-in ballot system.

Area of interest: The role of women in foreign policy and conflict resolution.

Area of interest: comparative public policy and gender and politics.

Area of interest: Market integration and liberalization in the United States and the European Union.

The 2020 meeting will be held at the Hotel Monaco in Portland, OR. Further details will appear here soon. 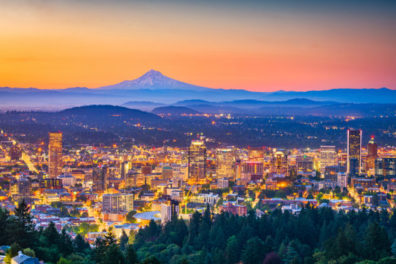