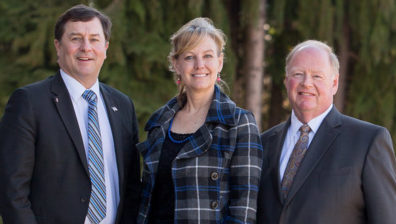 The Great Mistake: the future of public higher education

University of California, Santa Barbara professor of literature and American studies, Christopher Newfield visits the Foley Institute to discuss the failures of public higher education. The business-like structure has resulted in students bearing the brunt of costs even in their post-graduate years. Newfield sheds light on the root of the problem, the lasting effect of economic inequality, and potential solutions.

This event is co-sponsored with the Humanities Planning Group. Additional support courtesy of WSU College of Arts and Science, the College of Education, and Departments of English and History. 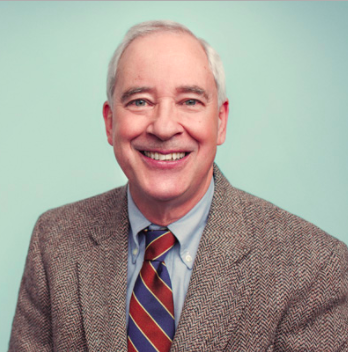 Hugh Spitzer is professor of law at the University of Washington, and the foremost scholar on the state constitution. In recent years, the Washington State Supreme Court has issued several constitutional decisions that have shaped state politics. Among the decisions are striking down tax limitation initiatives and requiring the state legislature to spend more on public education. See flier here.

David Sohappy, a Wanapum spiritual leader, achieved notoriety in the landmark 1969 federal court decision restoring tribal fishing rights throughout the Pacific Northwest, and a controversial criminal conviction in 1983 for selling salmon in an undercover “sting” operation known as “Salmonscam.” His attorney, Thomas Keefe, will present his extraordinary story fighting the U.S. and Washington state governments over native fishing rights along the Columbia River, leaving an indelible mark on salmon run issues in the Northwest. At the time of his death in 1991, Sohappy had become an internationally recognized symbol in the struggle to protect indigenous rights. See flier here.

The Evergreen State: Our legacy, our future

Commissioner Goldmark was elected in 2008. A molecular biologist and organic wheat producer, Goldmark has created two new sets of wheat varieties, and published scientific articles in national and international journals.  He is a former member of the WSU Board of Regents. See flier here. 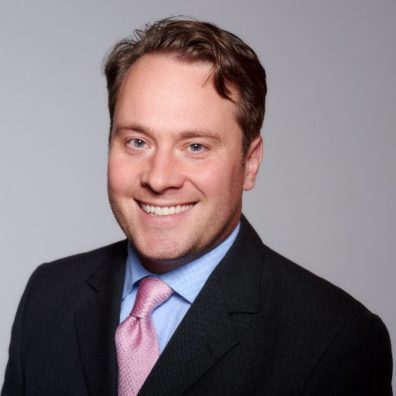 Talking across the political divide

How can we communicate across the partisan divide in such polarized times? Join a discussion with Robin Koerner, a graduate of Cambridge University, and a contributor to Huffington Post, Ben Swann, Independent Voter Network, and the Daily Paul.

The Worst Election Ever? Putting ugly and negative campaigns in context

Cornell Clayton is the Director of the Thomas S. Foley Institute and Thomas S. Foley Distinguished Professor of Government and Public Policy. His work focuses on constitutional law, political discourse, and civility in American politics.

Mary Dye was appointed to the state House of Representatives in May 2015. She advocates for rural and agricultural communities, and lives in Garfield County. Jennifer Goulet is the challenger for the seat. She advocates for a stronger K-12 public education system, affordable college and lives in Franklin County. See flier here. 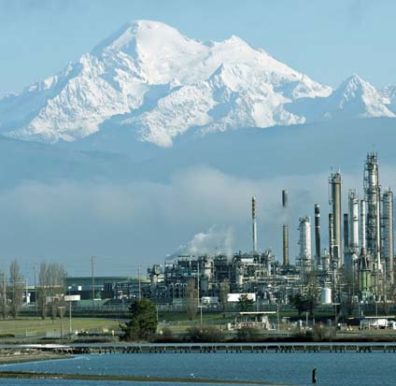 Dr. Annemarie Walter is a Research Fellow at the University of Nottingham. She discussed the effects of negative attacks on voter turnout and skepticism and whether Europe is beginning to adopt American styles of negative campaigning. See flier here.

Miro Haček and Simona Kukovič, professors of political science at the University of Ljubljana, Slovenia discussed the refugee crisis in Europe.